There are a lot of combinations that you have to take care of when you are making an investment decision in the real estate market. Managing your funds, analyzing the market position and then investing at the right time are the things that you have to keep in mind before making an investment. Though this not so easy, few people did it right every single time and rose to the position of being acknowledged as the best real estate investors and business tycoons.  To add to things, getting their names listed in Forbes is a feather in the hat. So we are listing here the top real estate tycoons. Find out who they are and get inspired. 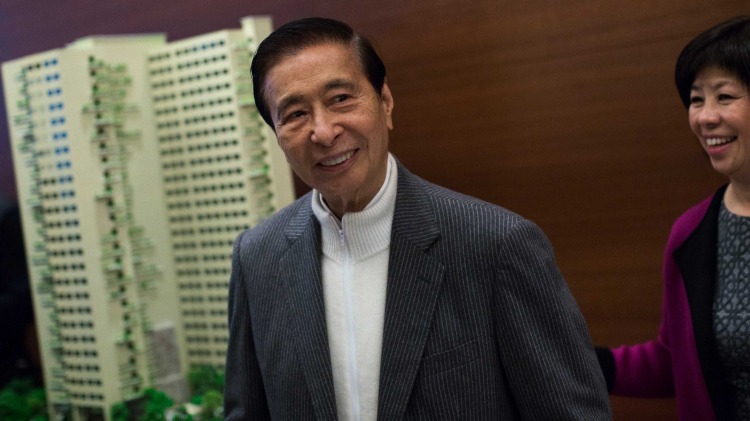 Top 5 tycoons of the real estate

The top 5 tycoons of the real estate market are as follows:

With a net worth of $28.7Billion, Wang Jianlin is the wealthiest real estate tycoon. He also bags a place for himself in the Forbes List of Billionaires. He keeps adding properties every single year and most importantly his wealth is diversified. The only thing that concerns Wang is the return that he gets from an investment. He never is concerned about what the property is. This is what makes his fortune diversified.

Most of the tycoons are hailing from the Asian continent, and Lee Shau Kee is one among them. With a net worth of $21.5Billion, he becomes the second richest person in the real estate world. With not much of a difference from Wang, at least in terms of fame, he earns a position for himself on the Billionaires list in Forbes. Lee’s story is very inspiring. He came from a position where he had nothing to a place where he has everything.

Pushing the other successful Asians off the list, we have Michael Otto from Germany who bags the third position. He is listed by Forbes as the third wealthiest person as far as real estate is concerned with a net worth of $15.4Billion. The Otto Group also taunts itself as the second largest internet retailer after the globally renowned Amazon. The group has 1.5Million square feet of industrial space.

Taking the 54th position in the Forbes Billionaires List, he is the fourth richest real estate tycoon in the world. He hails from the United States which makes him the richest in America. He is expected to own about 110 Million square feet under its control which is equivalent to space of a mini city.  He is also a proud owner of 97% stake in Manhattan Met Life Building, a fact that was off the public record till 2015.

With two from Asia and one from Germany, America, after Bren, takes another person to its name.  The next American on the list is Rick Caruso with a net worth of $3.5Billion. He is relatively a new person on the list. His shopping complexes in California are the ones that gross highest income in the world.